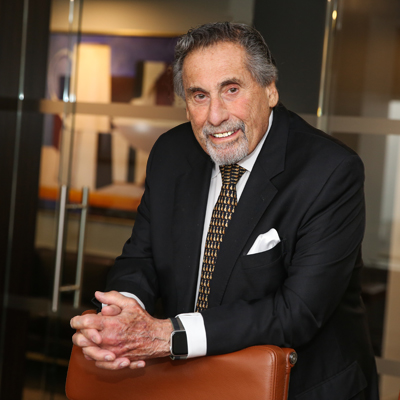 Sid Davidoff is the Founding Partner of Davidoff Hutcher & Citron LLP and Chair of their Government Relations practice. Mr. Davidoff is highly regarded for his ability to guide major development projects through New York City’s complex land use approval process.

Mr. Davidoff  is recognized as one of New York’s best known and most effective attorneys in special City and State agency work, including the Board of Standards and Appeals, the City Council, the City Planning Commission, and various New York economic development agencies. He represented former NYC Mayor Bill de Blasio as an ex-officio Trustee on the Board of Trustees of the Wildlife Conservation Society.