If you do business within New York State and need a seasoned team of professionals to represent you on budget, policy, regulatory, and legislative matters before the New York State Governor’s Office, the New York State Legislature, NYS Agencies, and Corporations, look to us. With an office just steps from the Capitol in Albany, our team provides access to the Executive Chamber and both the NYS State Senate and Assembly on both sides of the aisle, to advance client initiatives on the State Level. Our team includes former elected officials and appointees to state agencies.

The group represents clients ranging from the film industry, not-for-profits, including universities and social service agencies, to statewide trade associations, banking, and the insurance industry.

Under Mr. Malito’s leadership, the group has been instrumental in the passage of significant state legislation and has successfully navigated the New York State Budget process for the firm’s clients. For over 20 years, Mr. Malito has represented clients before the Governor’s Office, administrative agencies, the Senate and the Assembly in Albany. 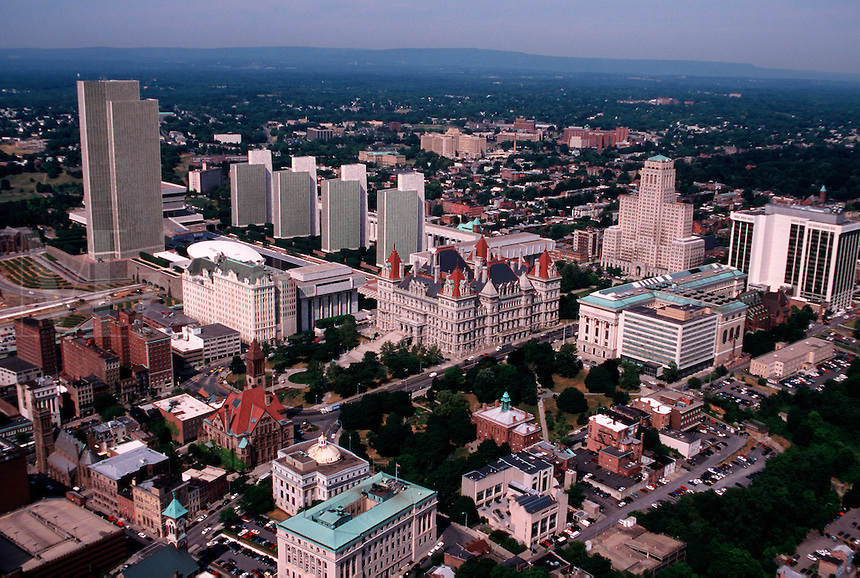 Attorneys in the Albany Office