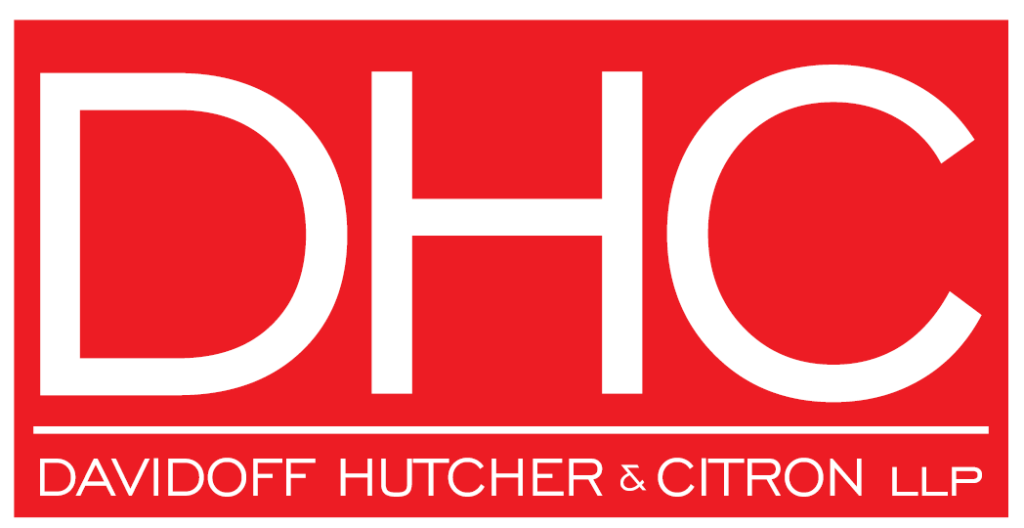 October 28, 2020 – DHC’s Director of Strategic Planning Keith Wright was ranked #5 on City & State’s Manhattan Power 50 list, making him one of the most influential unelected individuals in New York City. Wright, who also serves as Chair of the Manhattan Democratic Party appeared at #23 on City & State’s 2020 Power […]

September 29, 2020 – William Mack, a partner in DHC’s Commercial Litigation practice group, was featured in a PIX 11 news segment, where he discussed his work on behalf of many New York City businesses struggling with their commercial rent in light of the COVID-19 pandemic. Mack, who represents numerous businesses, has been successful in securing settlements and restructuring […]

August 11, 2020 – Larry Hutcher, Co-Managing Partner at DHC, spoke to The Real Deal about the possibility that the federal government could ban TikTok, the popular video sharing app, from operating within the United States. He noted that the social media company could argue for the termination of its Times Square lease based on “frustration of purpose” […] 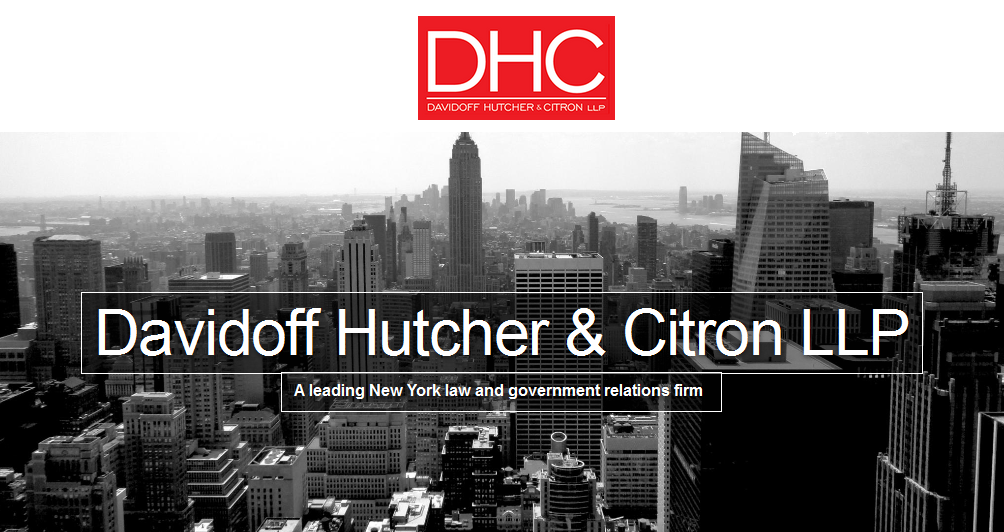 DHC Named One of New York City’s Top Lobbying Firms Davidoff Hutcher & Citron LLP was just named one of the top New York City lobbying firms by City & State magazine, based on its extensive record of success for clients.The article noted the contributions of DHC Partners Sean Crowley and Arthur Goldstein, particularly their work on behalf of essential companies and […]

We hope everyone is staying safe and healthy during these unprecedented times. A number of our clients and team members have been working extraordinarily hard during the COVID-19 pandemic. We would like to thank our clients for their efforts in helping New York during this pandemic. Please read through all of the great work that’s being done here. […]

DHC is excited to announce the launch of our newly re-designed website. Visit DHClegal.com to view our modern, user-friendly interface alongside DHC’s latest news, updates, attorneys and professionals. DHC welcomes Robert L. Rattet and Jonathan S. Pasternak as Partners and James B. Glucksman as Of Counsel to the Bankruptcy, Restructuring, and Creditor Rights practice group. These renowned bankruptcy practitioners have decades of experience representing clients involved […]

DHC welcomes Alexander Tiktin as an Associate in the Distressed Debt, Bankruptcy Law and Commercial Litigation practice groups, where he represents companies in financial distress, individuals seeking debt relief and asset protection, secured and unsecured creditors, landlords, investors and distressed debt purchasers, creditor committees, plaintiffs and defendants in all aspects of restructuring, bankruptcy, and litigation leading up to […]

We are pleased to welcome Eugene Pilman as an Associate in DHC’s Land Use practice. Pilman represents clients in all aspects of land use applications from inception to development before the City Planning Commission, Board of Standards and Appeals, Department of Buildings, and various other city agencies. Pilman can be reached at 646-428-3215 or emp@dhclegal.com. […]