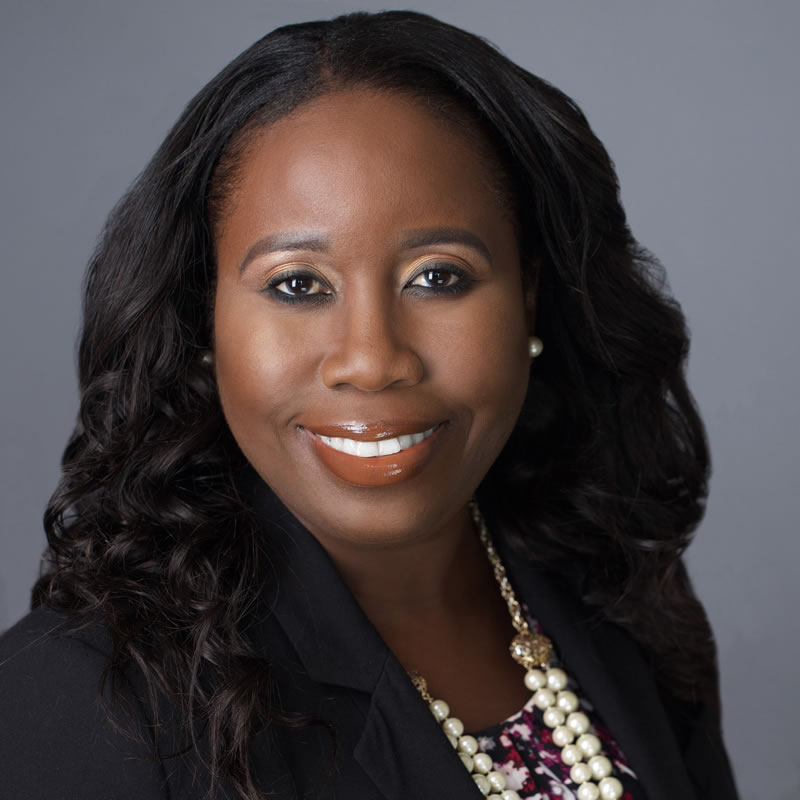 Melissa Chapman is a registered Lobbyist and Government Relations Specialist in the New York City office of Davidoff Hutcher & Citron, LLP, where she focuses on city, state and federal government affairs. In this this role, she works with other members of DHC’s Government Relations team to provide direct support to clients regarding budget, policy, regulatory, and legislative matters.

Prior to joining DHC, Ms. Chapman spent 12 years at the Brooklyn Chamber of Commerce in various capacities and at the time of her departure, she served as the organization’s Senior Vice President for Public Affairs. During that time, she advanced the scope and influence of the Brooklyn Chamber at the city, state and federal levels through advocacy, strategic community partnerships and effective promotion of Brooklyn Chamber’s programs and services to key stakeholders. She also served as Liaison to the Brooklyn Chamber’s Government Affairs Committee, and helped to make the Chamber a forceful advocate for the business community.

Ms. Chapman is originally from Georgetown, Guyana and moved to New York City in 2006. While in Guyana, she worked as a Journalist at Guyana Publications, Inc.; and also as a Legal Assistant at Britton, Hamilton & Adams, Attorneys-at-Law.

She is the recipient of several awards for her public affairs work, including the EBK Events Millennial Award in Excellence, 2018; City & State’s Rising Stars 40 Under 40 Award, 2015; NYS Comptroller Caribbean Heritage Award, 2015; Top Brooklyn Woman in Business, 2013; Caribbean Life’s 20 under 40, 2013; and two Citations in recognition of outstanding contributions from former Brooklyn Borough President, Hon. Marty Markowitz in 2013.

Ms. Chapman resides in Flatbush, Brooklyn and holds a Bachelor’s Degree in Business Administration, with a concentration in Marketing from Brooklyn College.