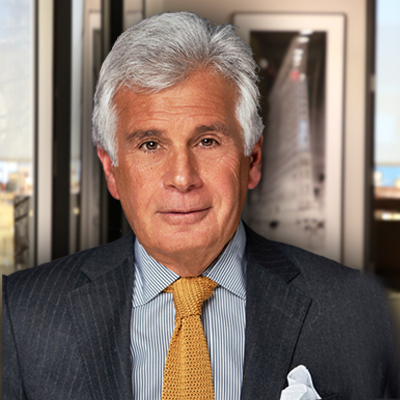 Jeffrey Citron is the Co-Managing Partner and Chair of the Real Estate Law practice at Davidoff Hutcher & Citron LLP.  In his Managing Partner role, he is responsible for all aspects of the firm’s administrative and management functions.

Jeffrey has also served as counsel for the Trustees of various Industrial Development Agencies and is a recognized authority in the negotiation of Industrial Revenue Bond financing.

With over 35 years of extensive experience in real estate and general commercial practice, Mr. Citron assists private and public companies in securing financing, grants, and other benefits for capital projects through the auspices of government agencies and lending institutions. In addition, Mr. Citron represents a myriad of privately held businesses as general counsel, offering advice in connection with:

Mr. Citron is admitted to the United States District Courts for the Southern and Eastern Districts of New York and was an elected delegate to the State Judicial Conference.

He received a B.S.B.A. in Real Estate from the American University in Washington, D.C., and is a graduate of Brooklyn Law School.

Mr. Citron serves as President of Fenway Golf Club and previously served on the Friars Club Board of Governors and numerous private, charitable, and other not-for-profit corporations, including Young Men’s Philanthropic League, and United Hebrew Geriatric Center.