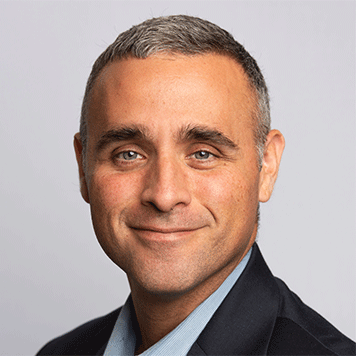 Austin Shafran is a Government Relations specialist and has spent the past 15 years working at the highest levels of local, state and federal government, as well as managing one of the top-rated public affairs consulting firms in New York. Coupling a deep background in the labor movement and years of governmental experience with a specialization in strategic communications and issue advocacy, Austin has successfully led nationally recognized political and public policy campaigns.

Austin started his career as a Community Liaison to former Congressman Gary Ackerman and went on to serve as Communications Director for NYC Council Finance Chair David Weprin and as Press Secretary and Senior Advisor for the NYS Senate Democratic Conference and its political arm, the NYS Democratic Senate Campaign Committee. Austin was then appointed as Deputy Commissioner and Vice President for NY’s economic development agency where he helped manage over $1 billion annually in business growth, job creation and workforce development programs. He also served as a member of the Executive Chamber’s speechwriting and communications team for policy and legislative affairs.

Austin’s work on government relations and political and issue advocacy campaigns earned him recognition on City & State’s “40 Under 40” and a top-five ranking on their “Political PR Power 50” list, as well as national Pollie Awards from the American Association of Political Consultants. Austin lives in Bayside, Queens with his sons Mason and Teddy with his wife Jennifer.