Antenucci Interviewed by Forbes on Casinos in NYS 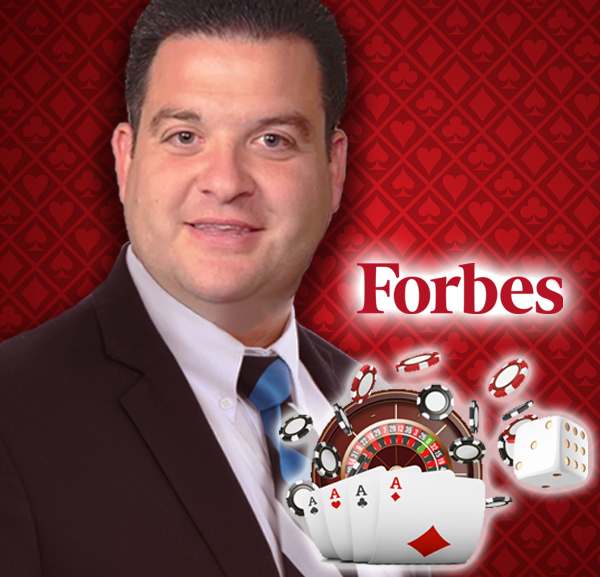 February 1, 2022 – Nick Antenucci, Senior Counsel and Registered Lobbyist in our NYS Government Relations practice was interviewed by Forbes today for an article on Casinos and the gaming industry in New York State.  Antenucci has also recently advocated for and secured the selection of a casino to be located in Sullivan County, a process with limited licenses available on behalf of an industrial development agency. Finally, Nick authored a law on behalf of a NY racing entity that leveled the playing field and protected NYS racing interests from unfair competition from out-of-state companies; the law has led to over $8 million annually being collected by the State and distributed among in-state racing interests.

Here’s an excerpt from the article:

The Empire State is the heart of Genting’s U.S. gambling empire. Resorts World Casino New York City, which is at the storied Aqueduct, the thoroughbred horse track in Jamaica, Queens, has historically been one of the best-performing casinos in the U.S. In 2019, the casino, which only has video slots and video table games in addition to horse racing, brought in $626 million.

Two hours north of the city in Monticello stands Resorts World Catskills, which opened in 2018 and cost $1.2 billion.

Today, things have turned around. Despite the pandemic, it is the best performing full casino in the state, according to revenue reported by the New York State Gaming Commission, and is on pace to match or beat pre-pandemic revenue levels.

New York Governor Kathy Hochul has called for the state to award three additional casino licenses, which can be located statewide, including in New York City. Nick Antenucci, a lawyer and lobbyist at Davidoff Hutcher & Citron who has worked in the state’s gaming industry for years, says Resorts World should have a leg up on the competition.

“The Aqueduct facility is a prime candidate to get one of those three licenses,” says Antenucci. “It should be looked at as one of the front runners simply because it’s already there.”