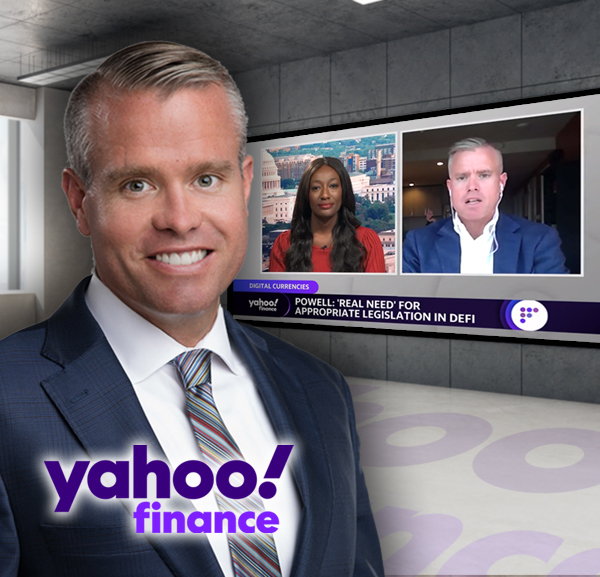 October 1, 2022 – Jonathan McCollum, DHC Federal Government Relations Chair was a guest recently on Yahoo Finance Live for their coverage of Fed Chairman, Jerome Powell’s comments about the future of a Central Bank Digital Currency (CBDC) in the US. Jonathan is often sourced by the media for his in-depth knowledge or blockchain technology and […]

Davidoff Appears LIVE at the US Tennis Open on Bloomberg 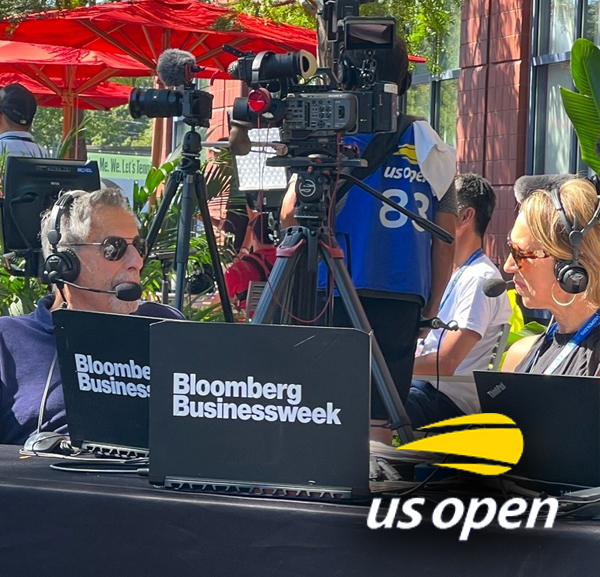 September 1, 2022 – Sid Davidoff, Partner, firm Founder and Chair of the Government Relations practice was a featured guest on Bloomberg Businessweek “LIVE” from the US Tennis Open for the 25th Anniversary of the opening of Arthur Ashe Stadium for their episode: “How New York Almost Lost the US Open“. Sid provided many insider […] 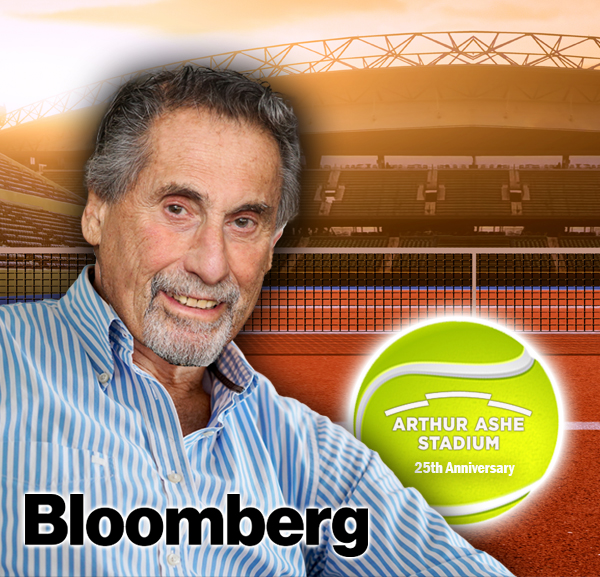 August 24, 2022 – Sid Davidoff, Firm Founder and Chair of Davidoff Hutcher & Citron LLPs Government Relations practice was a guest on Bloomberg’s “Business of Sports” Podcast “Arthur Ashe Stadium Turns 25”. In the broadcast, Sid discussed his role as a government relations strategist and lobbyist representing the USTA throughout the 1990s. This year’s […] 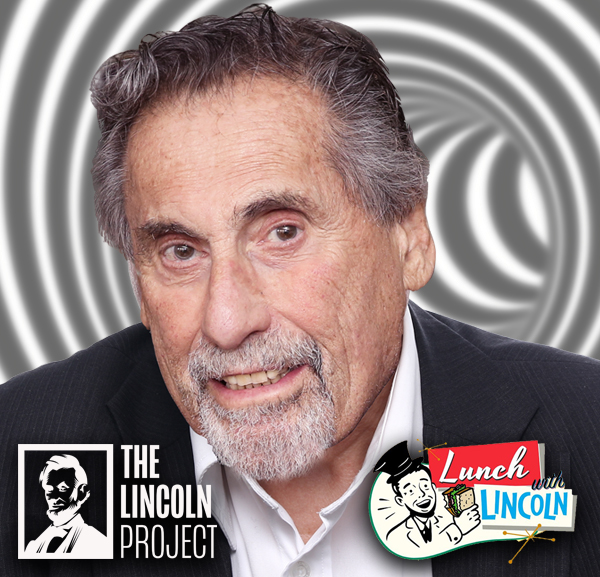 July 28, 2022 – Sid Davidoff, firm founder, Senior Partner and Chair of the Government Relations practice was a recent guest on The Lincoln Project’s “Lunch with Lincoln” podcast, where they discussed politics past and present. The focus of the episode was Sid being named to former POTUS Richard Nixon’s now infamous “Enemies List”. The incident […] 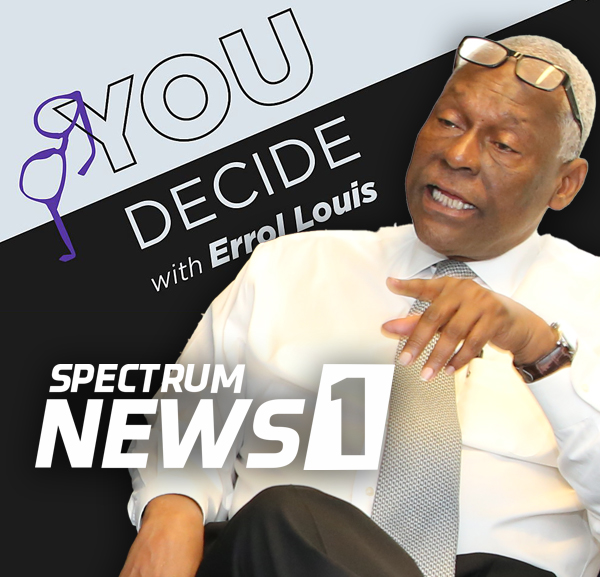 July 28, 2022 – Keith L.T. Wright, Director of Strategic Planning in the Government Relations practice sat down with Spectrum News NY1 podcast host Errol Louis of “You Decide” to discuss Keith’s Harlem roots, work in the NYS Legislature, his life after Albany and his vision for the political future of his neighborhood and the […] 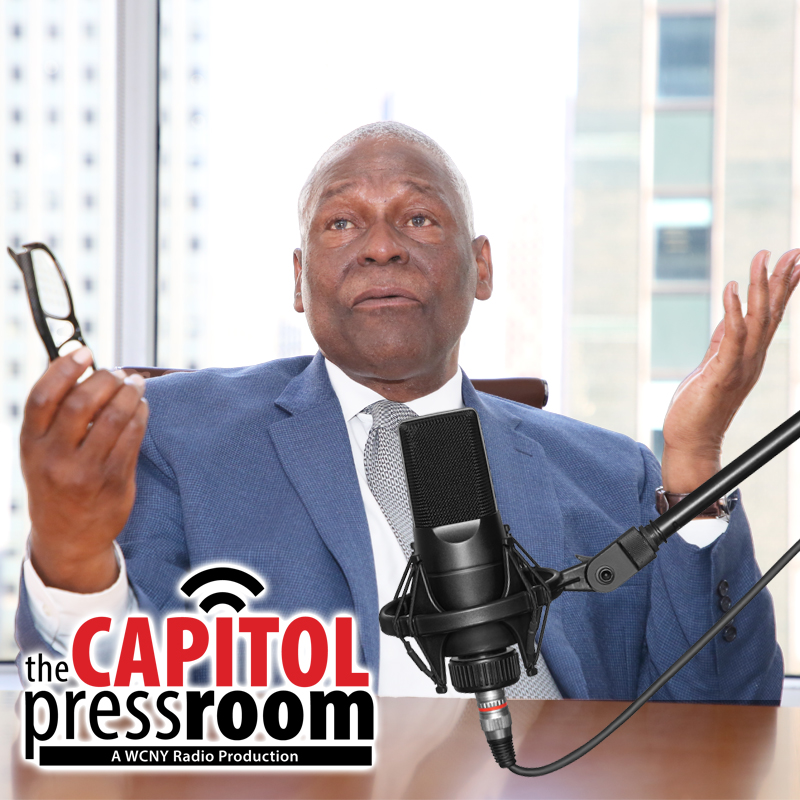 May 25, 2022 – Keith L.T. Wright, Director of Strategic Planning in our Government Relations practice (and a former NYS Assemblyman), was a guest on yesterday’s episode of The Capitol Pressroom broadcast, explaining why “Good Cause” housing legislation is unlikely to be enacted in 2022. In a 15-minute segment, Keith drew on his 20+ years’ experience in the State Assembly and […] 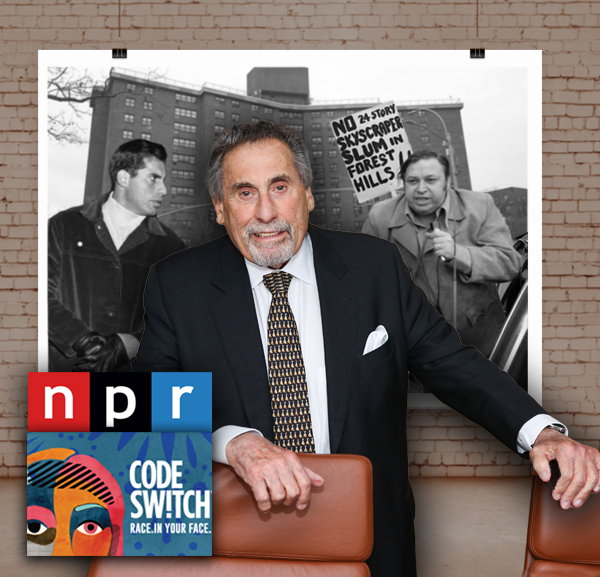 May 20, 2022 – Sid Davidoff, firm Founder and chair of the Government Relations practice appeared on NPR’s Code Switch podcast for their School Colors Episode 3 titled: “The Battle for Forest Hills”. The long form program cataloged a very contentious time in the once sleepy community during the early 1970s when the Lindsay administration […] 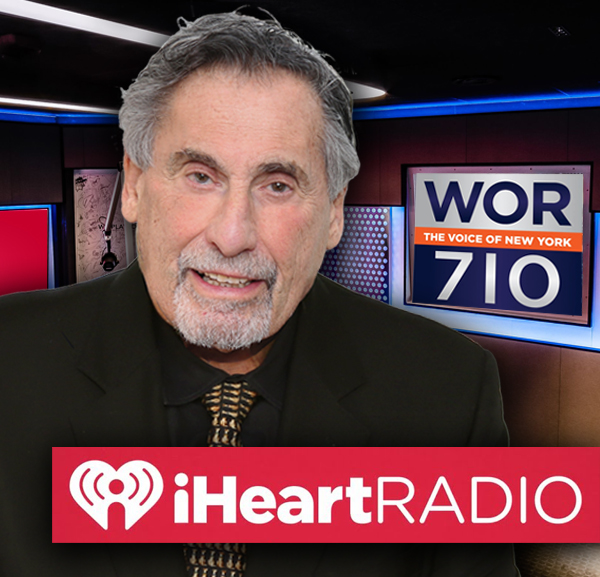 April 18, 2022 – Firm Founder, Sid Davidoff, Chair of our Government Relations practice was the featured guest on WOR710 AM Radio’s Saturday Morning Show with Joe Bartlett. In this episode, Sid was asked to assess the first 100 days of NYC Mayor Eric Adams administration. Covering a diverse range of topics from combating crime, […] 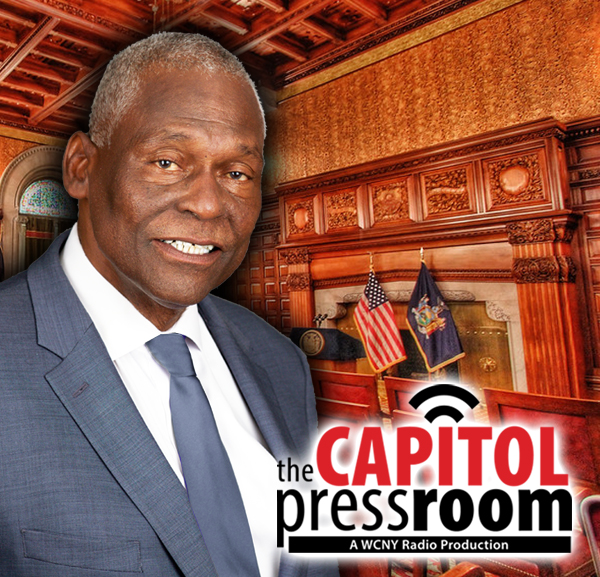 January 11, 2022 – Keith Wright, Director of Strategic Planning in our Government Relations practice was a guest on a recent episode of The Capitol Pressroom. In a 15-minute segment, he shared his impressions of NYS Governor Kathy Hochul‘s State of the State address and offered perspective on this year’s legislative session, touching on bail […] 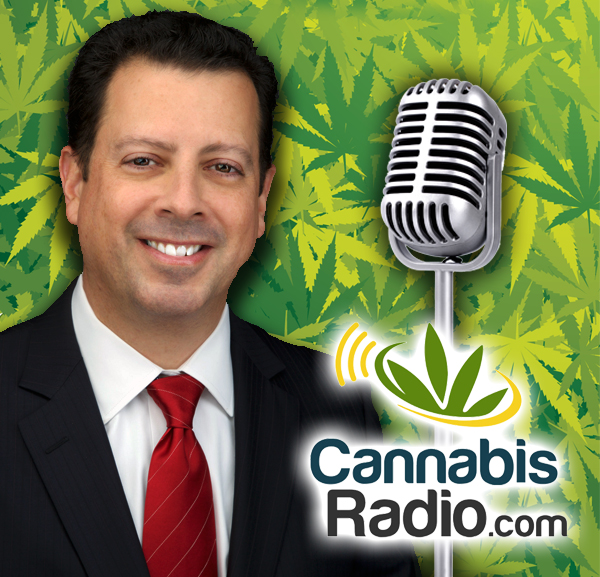