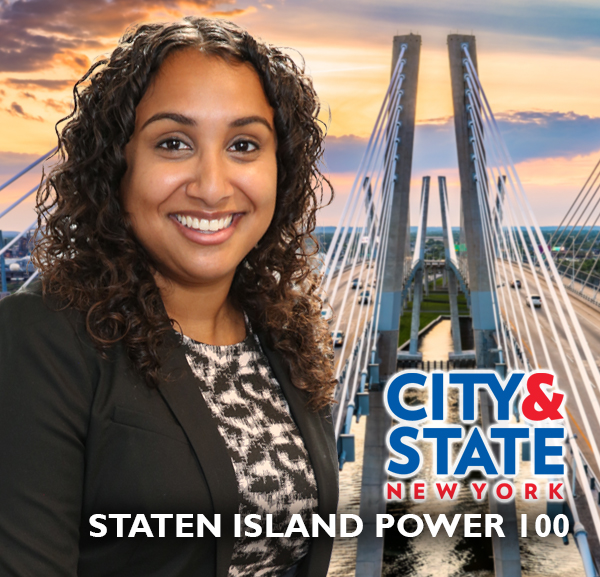 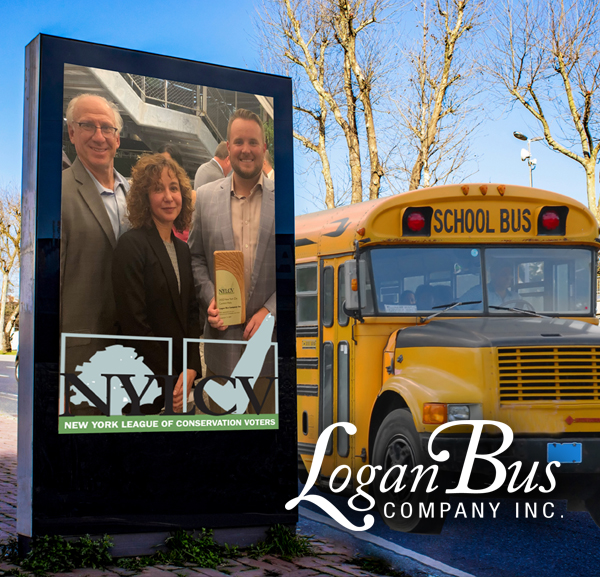 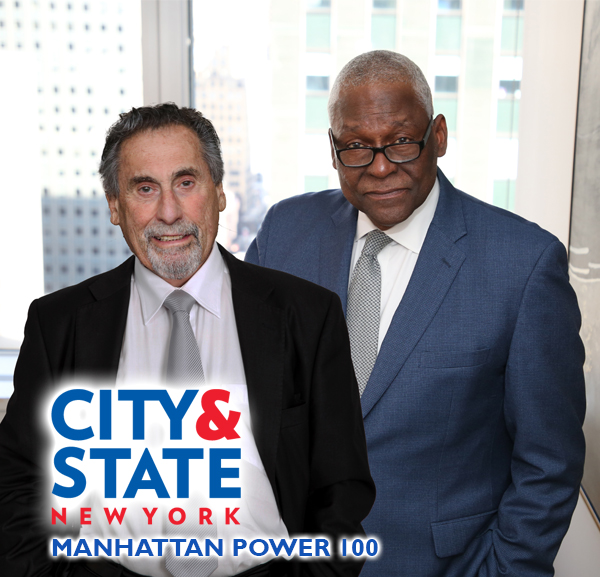 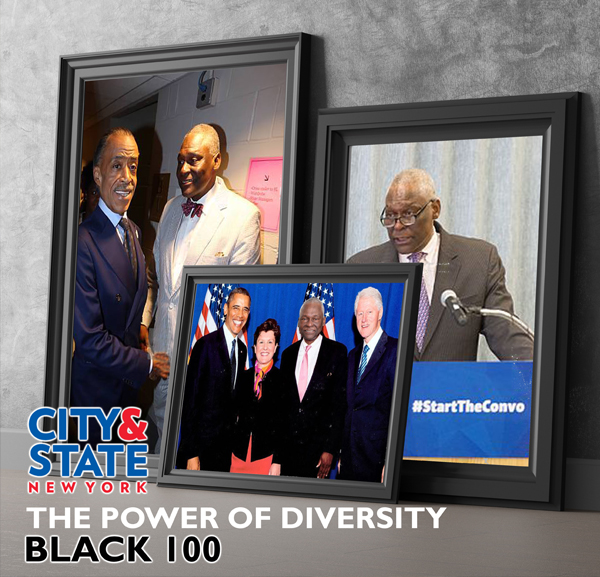 June 20, 2022 – Keith L.T. Wright, Director of Strategic Planning in the Government Relations practice was selected for the third year in a row, to City & State Magazine’s “Power of Diversity: Black 100” list. His appointing marks the fourth year in a row Keith has been acknowledged by the magazine as being an […] 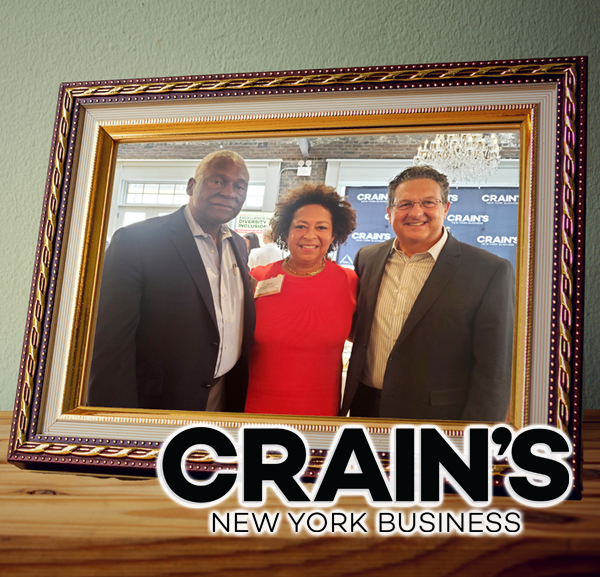 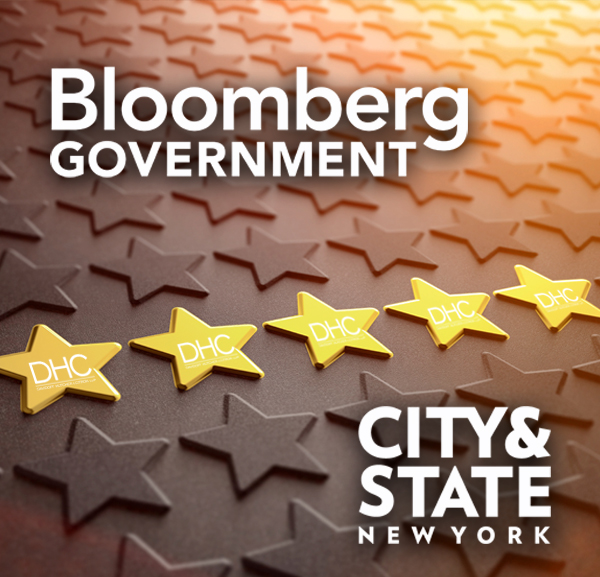 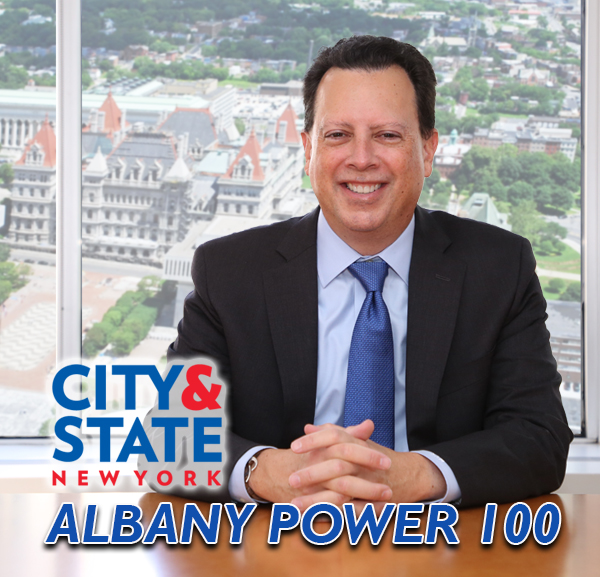 May 31, 2022 – Steve Malito, Partner and Chair of our NYS Government Relations practice, was named to the 2022 Albany Power 100 list, by City & State Magazine. Steve is a government affairs specialist who is passionate about championing the causes of his clients. For over 20 years he has worked hard at establishing […] 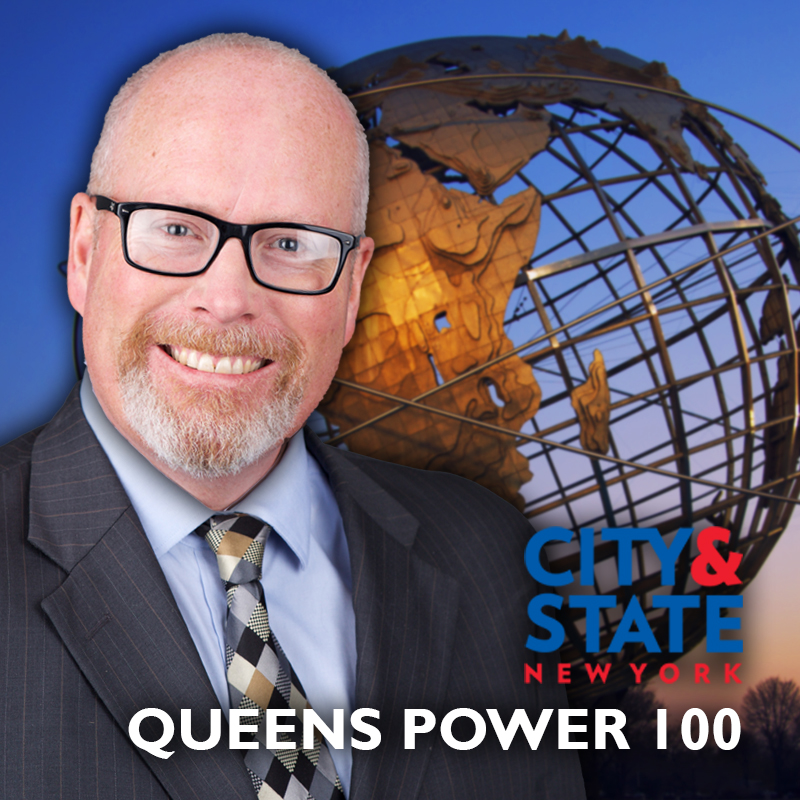 May 16, 2022  – Sean Crowley, a Partner in our Government Relations practice was selected by City & State Magazine for the second consecutive year as a Queens Power 100 individual.   A lifelong Queens Borough resident, Sean is a passionate and committed to serving the government affairs needs of his clients, county and its citizenry. […] 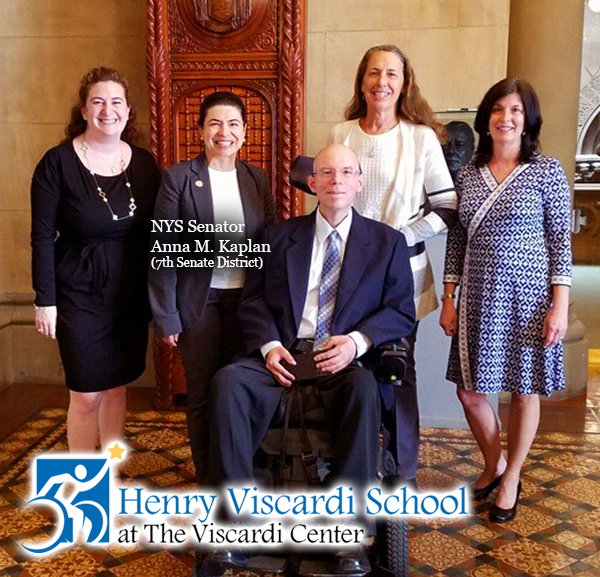 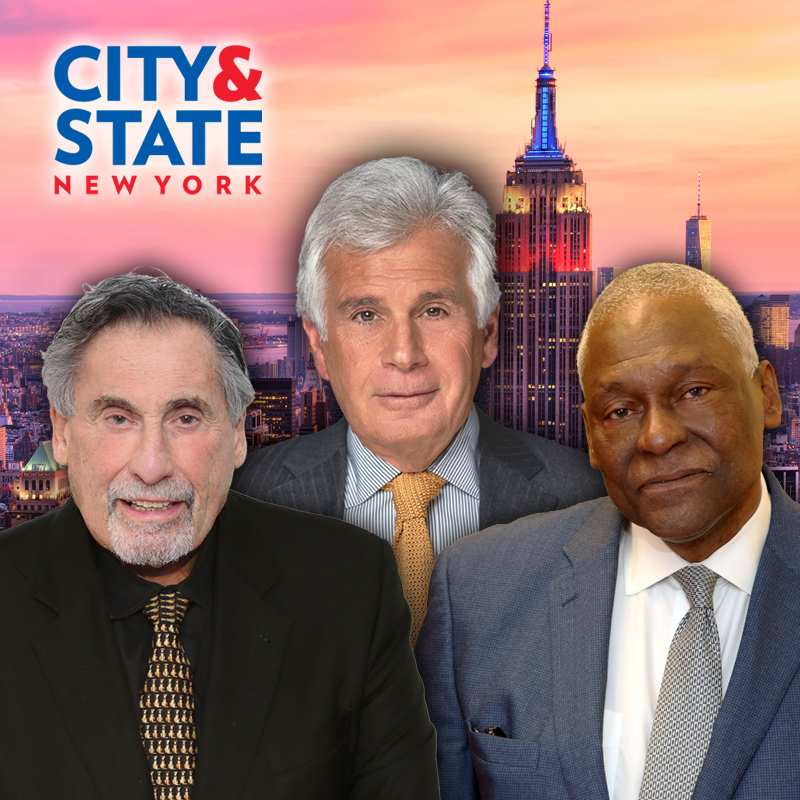 March 16, 2021 — DHC’s Co-Managing Partner Jeffrey Citron was among the leaders in New York politics and government on City & State magazine’s “2021 Law Power 100” list. Citron represents clients across multiple areas of the law, including commercial banking and finance law, corporate law, government relations, and real estate. He has been practicing law for […]