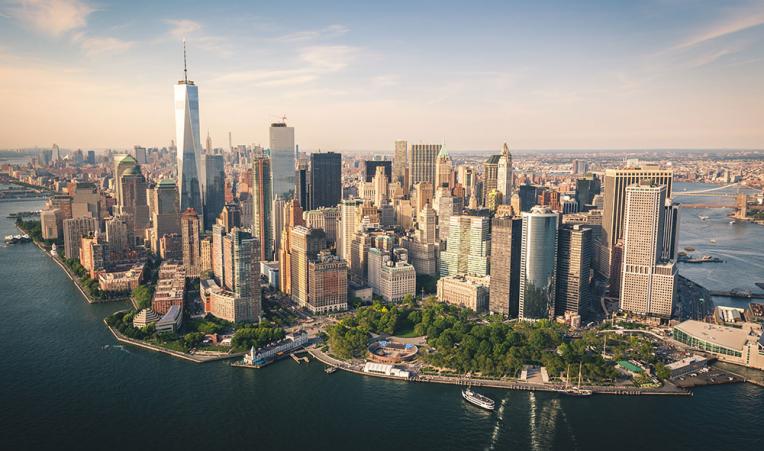 July 22, 2019 – Last week, in response to an increasing number of inquiries into why the New York State Liquor Authority (the “SLA”) has been taking much longer than usual to process and act on liquor license applications, the Chairman of the SLA explained that the SLA is in the early stages of a […] 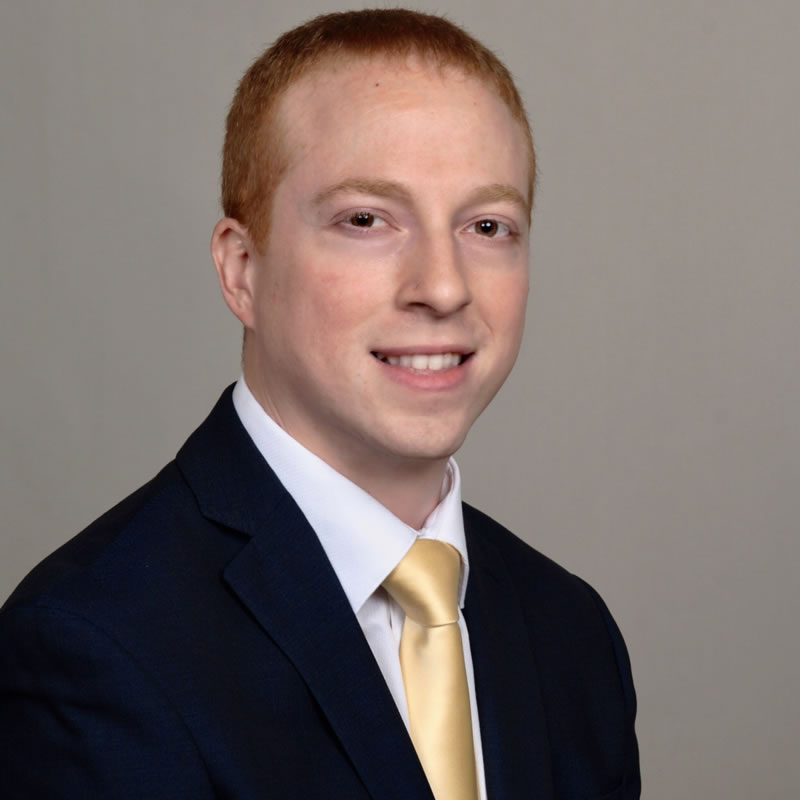