Mark Spund Comments on the Value of NDAs 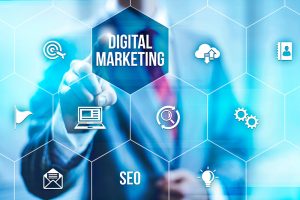 July 15, 2019 – Mark Spund, Chair of DHC’s Employment Law practice, spoke to HR Dive about the reasons why many employers want to have nondisclosure agreements (NDA) in place to safeguard propriety information, such as client lists and financial records, particularly for temporary workers and independent contractors. In a competitive market place, an NDA can be appealing, but Spund advised that there […]

DHC’s Chair of the Corporate Law practice, Elliot Lutzker, spoke to Bankrate about Facebook’s plan to launch its own new form of currency, called “Libra.” The currency, Lutzker said, could prove useful for consumers without access to a bank account or credit card.