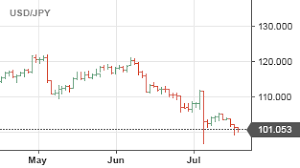 June 6, 2019 – DHC’s Chair of the Corporate Law practice, Elliot Lutzker, spoke to Yahoo! Finance and Bankrate about the 2019 initial public offering (IPO) season, in which companies that are still losing money, such as Uber and Lyft, command enormous valuations despite concerns from many investors that a path to profitability might not exist. 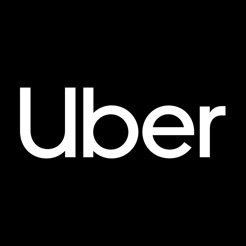 June 6, 2019 – DHC’s Partner Arthur Goldstein spoke with Law360 about Mayor de Blasio announcing a permanent cap on the number of ride-hailing vehicles allowed to operate in New York City. The cap will reduce traffic congestion but does not fairly address the needs of taxi drivers and medallion owners, he said. Goldstein also published an op-ed in […]