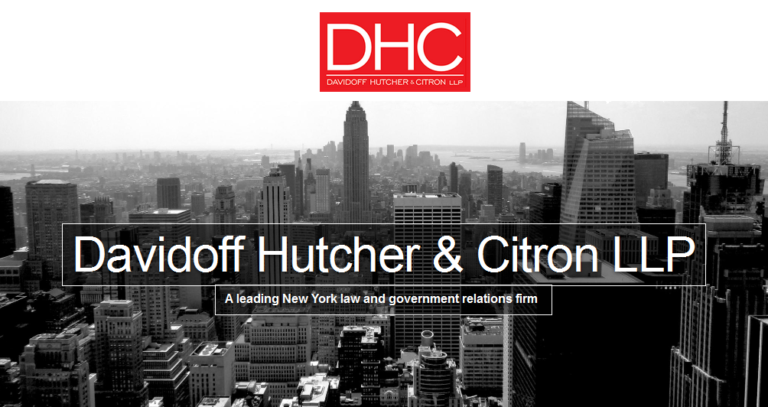 November 4, 2020 – The 2020 election was headlined at the national level by the Presidential election. In addition majority control of both the House of Representatives and the US Senate was also in play. In NYS, while it is not a gubernatorial election year, every seat in the State Legislature was up for election. The following is a summary of the election results State Senate and Assembly as we know them to be at this moment. Given the historic number of absentee ballots as well as the implementation of early voting for the first time in New York, some races will undoubtedly take longer to decide, and we will continue to update on those races as we know more. The focus of this continuing update will be on the State results and conclude with the federal election results.

As always, please contact us if you have any questions about any of this information.

NYS Assembly: Without question, the State Assembly was going to remain in democratic control after election day. The only issue would be how big of a majority the Democrats would have heading into the 2021 session. Entering election day, the Democrats held a 104 to 42 seat majority (4 seats had vacancies). As of now, while the Assembly will maintain their overall majority, they could see their ranks shrink by up to 11 seats.

Going into the 2021 session, one issue for the Assembly and its leadership will be incorporating the vast number of new members who defeated long time incumbents during the primary season as well as those who ran in open and/or vacant races.

A full rundown of Assembly races is below:

NYS Senate: Fresh off overwhelming victories in the 2018 Election, the Democrats regained control of the State Senate with a 40 to 23 seat majority. Heading into 2020 Election Day, the Democrats were looking to secure a supermajority (vetoproof) of their own by picking up two additional seats. Hotly contested races on Long Island, Hudson Valley and in Western New York, however, have likely switched to Republican and although they have maintained the majority, Democrats will see said majority shrink for the upcoming 2021 Legislative Session.

A full rundown of Senate races is below:

NYS Congressional Delegation: Neither NY United State Senators Schumer or Gillibrand were up for re-election, however, majority control of the US Senate was in play on Election Day. At this time, it appears that the Republicans will maintain a slim majority in the US Senate. Senate Majority Mitch McConnell won re-election and is expected to remain Senate Majority Leader.

Nationally, like in NY, democrats retained the majority in the House of Representatives. It is anticipated that Speaker Pelosi will seek another term as Speaker of the House. Each congressional seat was up for election in New York, and the results can be found below.