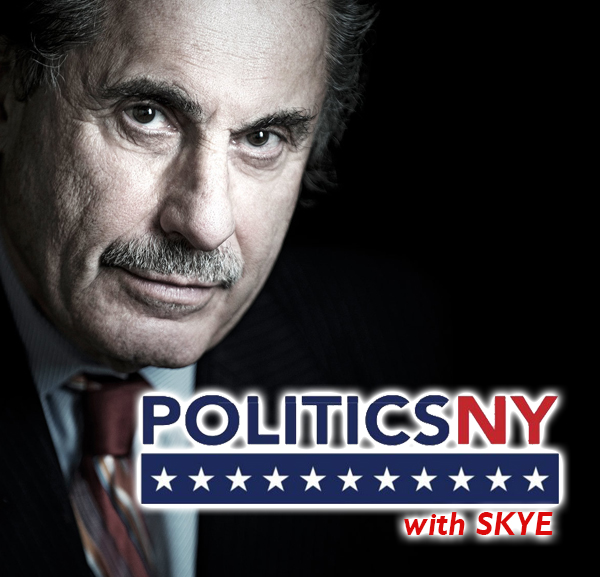 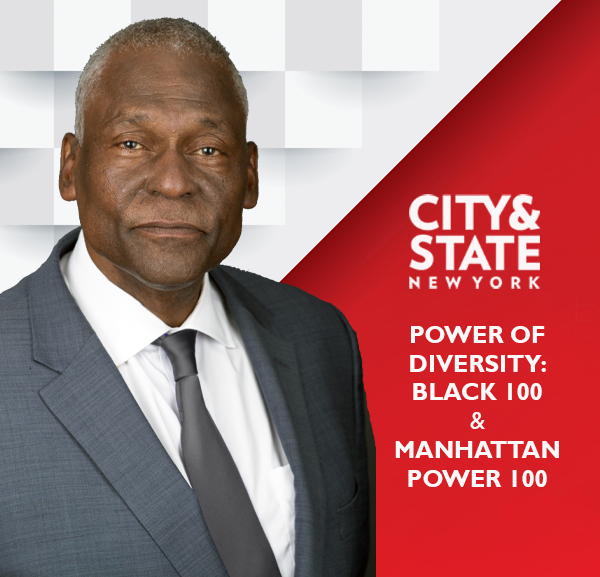 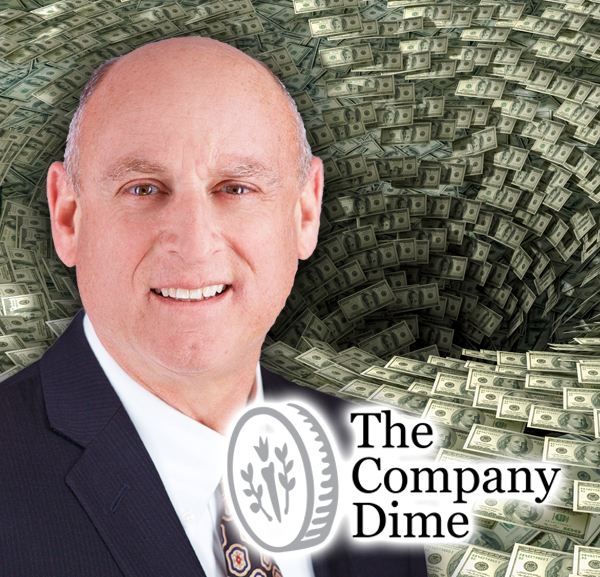 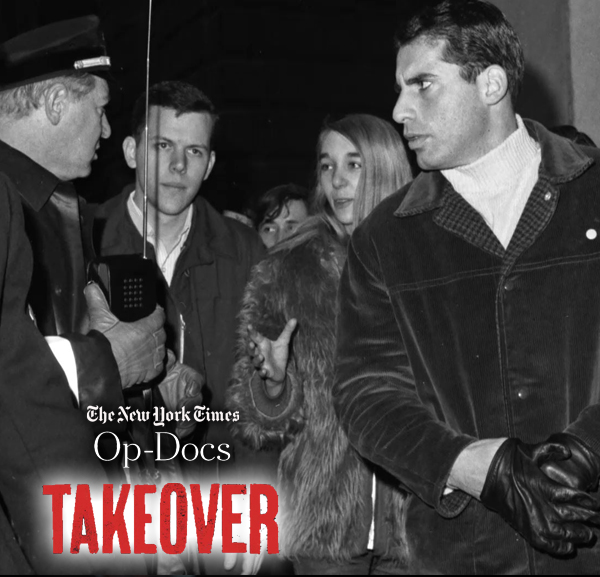 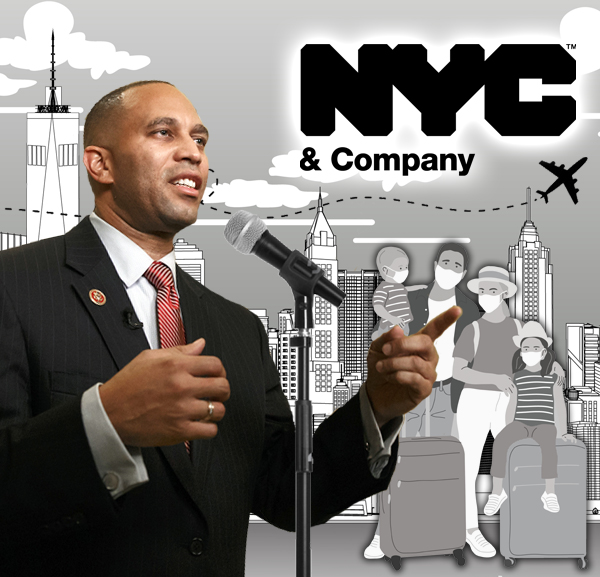 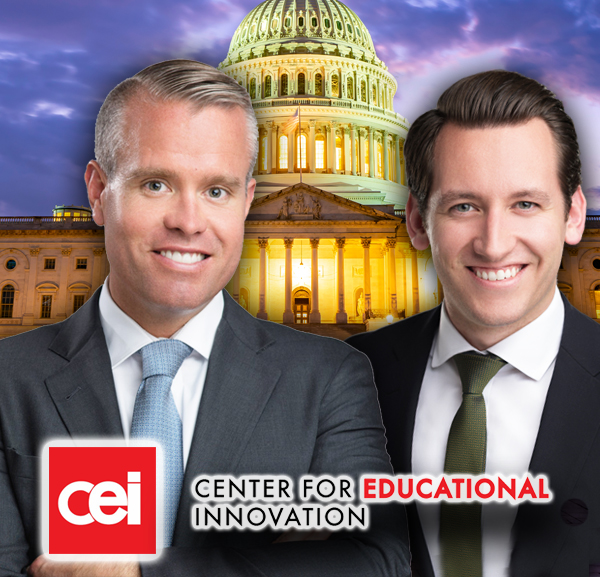 October 11, 2021 – DHC’s longtime client, The Center for Educational Innovation (CEI), was awarded a highly competitive five-year Assistance for Arts Education award of $6 Million from the Department of Education (DOE). CEI will use the funding to train teachers in utilizing arts-based instructional strategies to directly teach ELA and Math and strengthen SEL […]